How GPS Tracking Would Have Changed Ferris Bueller’s Day Off

You remember the scene where Ferris drops off the 1961 Ferrari GT California that belonged to Cameron’s dad at the parking garage and the attendants immediately take the car out for a joyride?  If Ferris had set up a geofence, or virtual perimeter for a geographic area, he would have received an alert notifying him that the rare car had left the premises.  Instead, the attendants were able to rack up hundreds of miles through reckless driving while Ferris was going about his day. 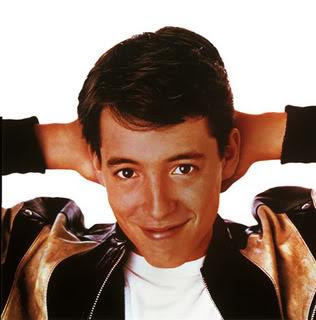 Even if he didn’t have time to set up a geofence around the parking garage, he would have received an email alert when the speed of the Ferrari got too high.  He could have accessed the RACO Interactive web-based portal and found out exactly where the car was. The mobile device application would even allow him to view the tracking information via an Android or Blackberry smartphone.  With the right setup, he could have even remotely disabled the car and prevented the attendants from starting it up again.

Of course, if Cameron’s dad had RACO GPS Tracking Service, the movie would have probably been over before they could even pick up Sloan from school.  For movie lovers everywhere, I’m glad that wasn’t the case.

If you have valuable assets you want to stay where they’re supposed to or want to know what the people who are driving your vehicles are up to, contact a product specialist at 1-800-446-1991.